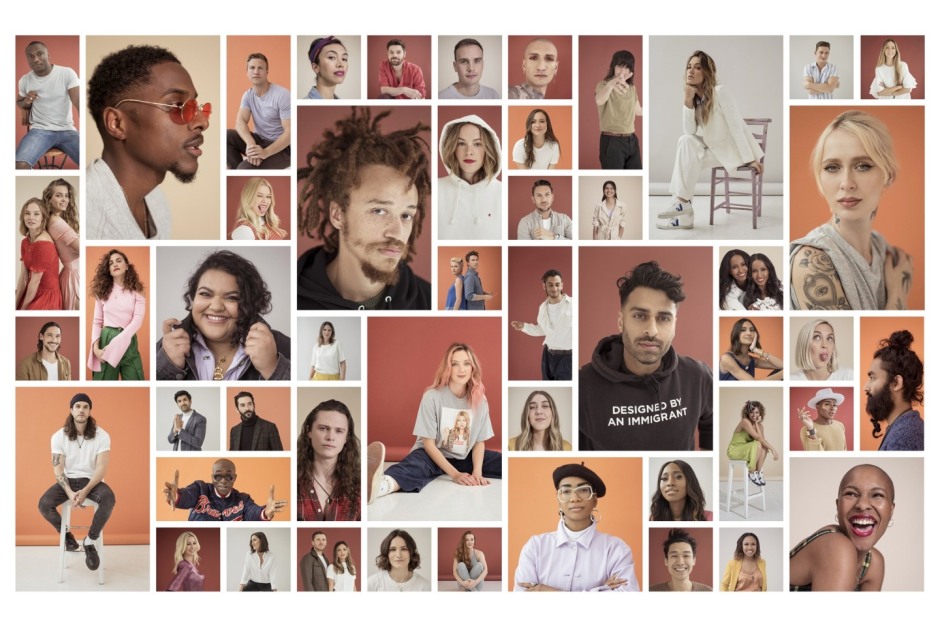 Anyone who knows me and follows this blog will now probably no that one of the main things I talk about is – Inclusivity. It’s something I talk about a lot because it’s something I really care about and it’s something my research centres around. I’ve seen a few people starting to round up their favourite and most effective PR and Marketing Campaigns from 2019, so I thought I’d have a go myself at rounding up my Top 10 Inclusive PR and Marketing Campaigns of the year. In no particular order:Savage x Fenty – Fashion Show

This was an easy one for me I automatically knew this would feature in my top, for me Savage X Fenty has been the stand out brand in 2019 for promoting inclusivity and diversity in the fashion industry. It came in at completely the correct time to juxtapose the mistakes made by Victoria Secret and gave fed up consumers a taste of what true inclusivity looks like. I really recommend everyone watches the show themselves. But to sum up the fashion show celebrated all body types, races, genders and disabilities. Some of my personal favourite moments included Laverne Cox’s (transgender icon) appearance and the model with the gold prosthetic leg absolutely working the runway. I have an entire blog post on the show you can check out for more.

If you haven’t seen this ad watch it. This is a pretty recent find but something I fell in love with the moment I saw it. A few friends and family members mentioned this ad to me and said I should check it out (I bore them talking about inclusivity constantly). The Renault Ad features a love story between a female same sex couple and the ups and downs of them hiding their relationship and ultimately ending up together in the end. The advert is so beautifully made and really does justice to females of the LGBTQ+ community.

This is something I’ve mentioned before too, so I’ll keep it short, but Mattel have been another stand out brand for me in 2019 – they have focused so much on previous criticisms of their products and worked to bring their brand up to speed with modern forward thinking consumers and that is something that should be commended. Their addition of a Brail version of their popular game Uno is a huge win for the brand and should definitely be celebrated on the list.

RAF – No Room For Cliches

This is another ad that I absolutely love, it breaks down every stereotype that has ever existed of women and shows them in the most amazing light. It also features people of colour as well which is a major plus for me too. This ad ticks several inclusivity boxes and is definitely something other brands should be looking to for inspiration

In 2019 Benefit Cosmetics, announced Northern Irish model Kate Grant as their new brand ambassador. Kate Grant is the first model with down syndrome to be used the brand and marks a huge step for representation of disabilities in the beauty industry. The photos of Kate Grant were shared all over the brand’s social media and were praised for the choice.

Simply Be – We Need New Icons

This campaign again tore on my heartstrings a little bit, the Post Office released a series of four videos on Youtube titled ‘Journey to Pride’ which charted a different one of their employees journey to accepting their sexuality. The videos have a really nostalgic feel and are beautiful to watch.

This campaign which featured around London was the second version of Bumble’s ‘Find Them on Bumble’ Campaign which first started in New York. This Campaign celebrated the diversity of London, featuring all real people that you could find on Bumble Bizz.

Gillette – The Best Men Can Be

I absolutely loved this campaign from Gillette this year which came as a response to the Me Too Movement and challenged the ‘Boys Will Be Boys’ mentality. The advert empowers men to bring each other up rather than down and to challenge sexist/violent/hateful behaviour and not laugh it off.

21 Year Old. Studying PR and Communication at Ulster University. Interested In All Things PR, Marketing and the Internet